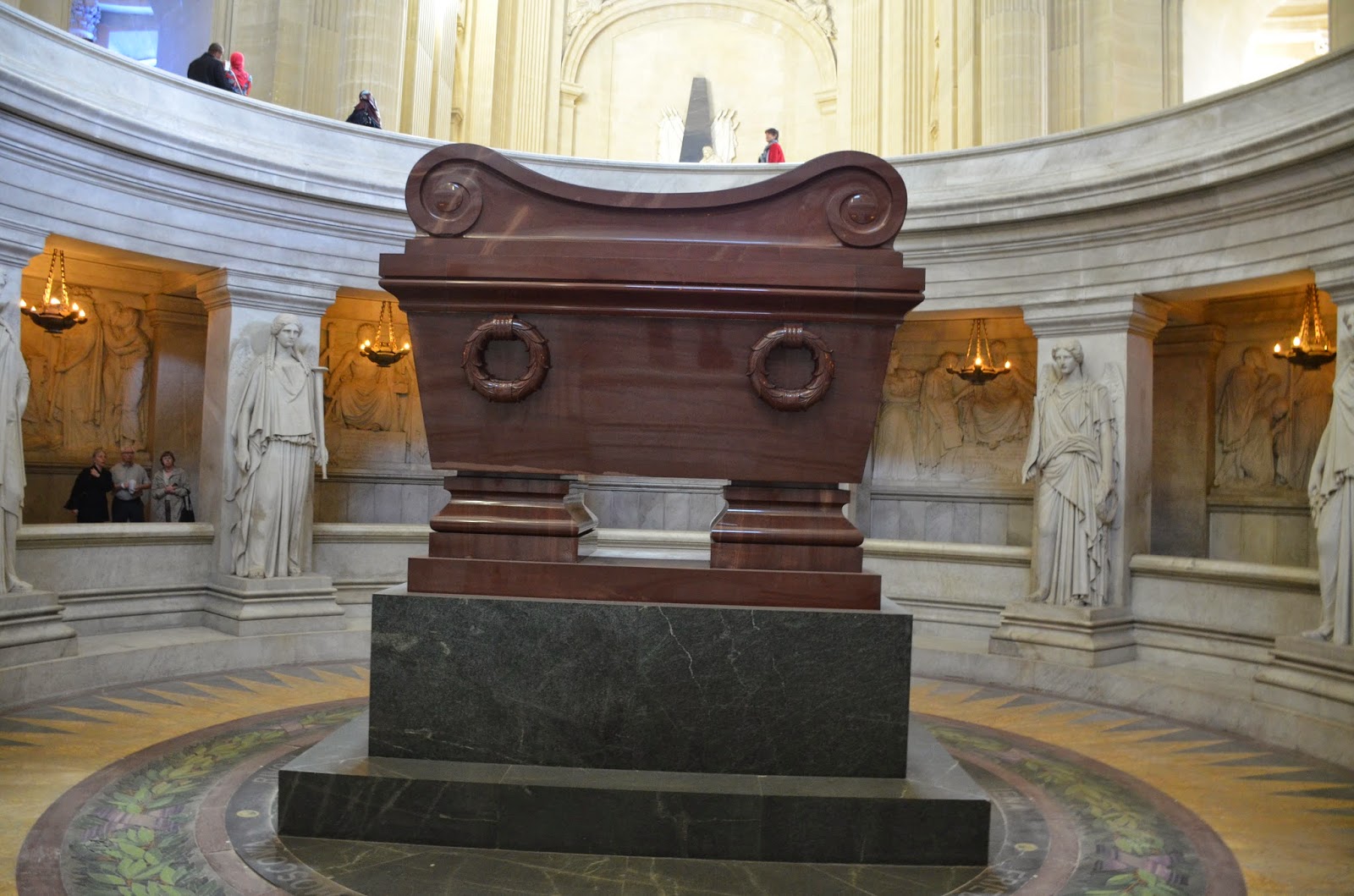 We started out the day with a visit to Napoleons Tomb. The building itself was topped with a massive golden dome, visible from nearly anywhere in the city. Directly under the dome on the bottom floor was a tomb the size of a small bus containing the remains of one of the greatest conquerors that ever existed. Very surreal experience. 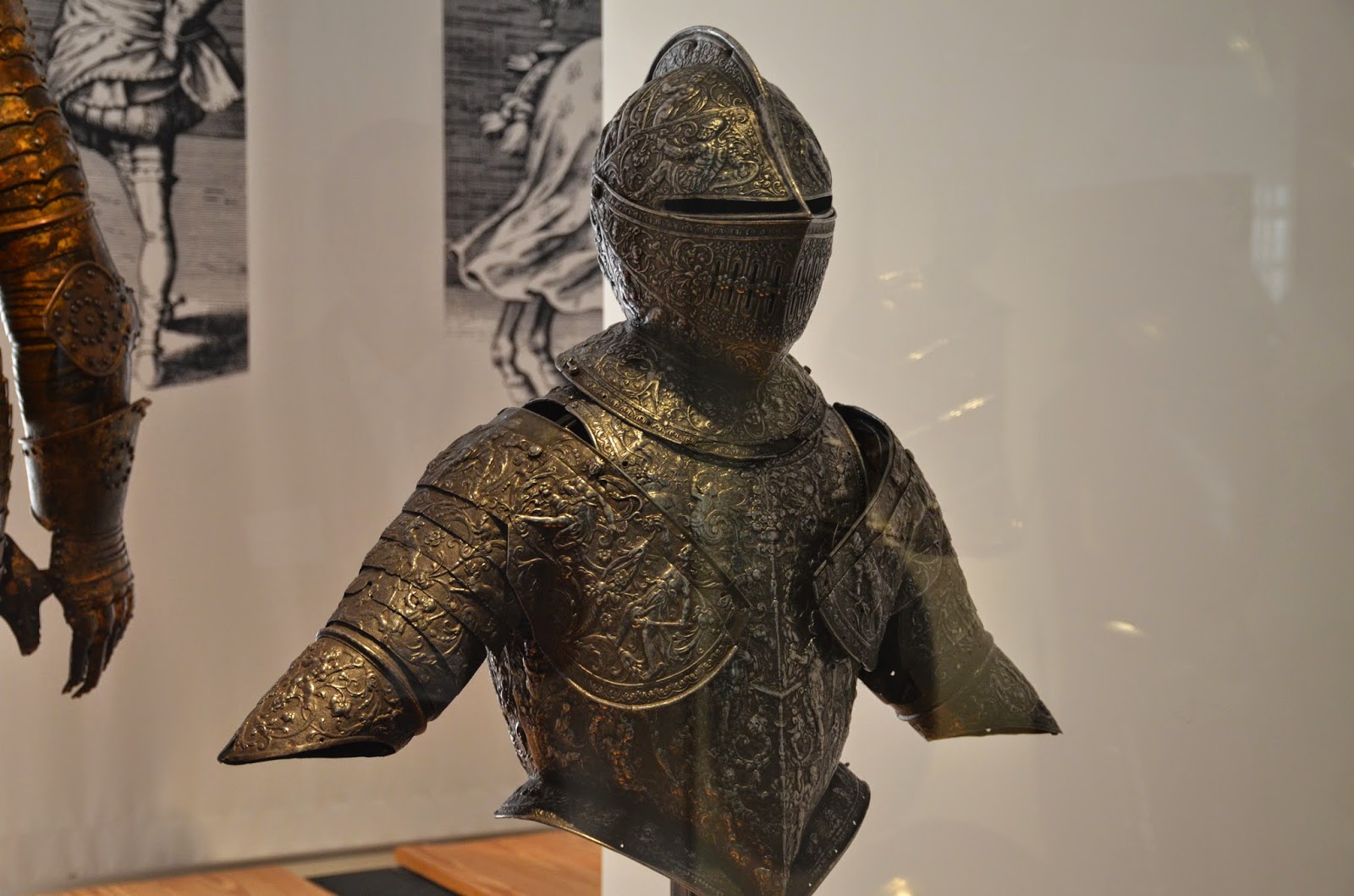 After visiting Napoleon we went in to the attached Army museum not exactly sure what to expect. It ended up being our favorite museum of the trip! We spent a bit over an hour in the World War I & II exhibit which had a huge amount of information and relics from both wars. We then went into the armory and got to see a huge collection of medieval and older weapons and suits of armor, including the personal armor of various French kings.
Posted by Marc Laliberte at 11:41 AM 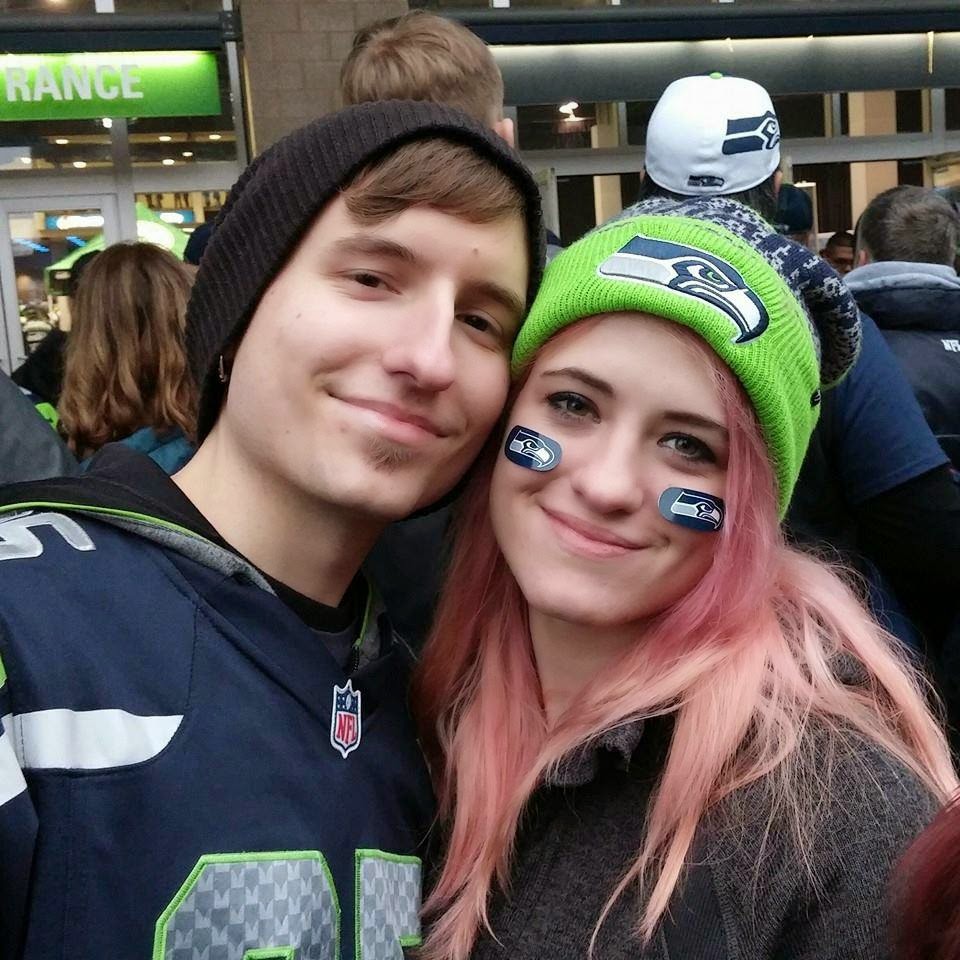